What look forward to at Ray-Ban® sale

If you want to save a lot on Sonnenbrillen, Brillen & Brillenfassungen from Ray-Ban® you should visit the Outlet. Currently you can discover discounts from Ray-Ban® at Douglas DE, Amazon.de & Asos DE. Right now more than 6 Ray-Ban® items are on sale with reductions of up to 13 percent. We display for you all stores that sell Ray-Ban® and show you how to get the best discounts. 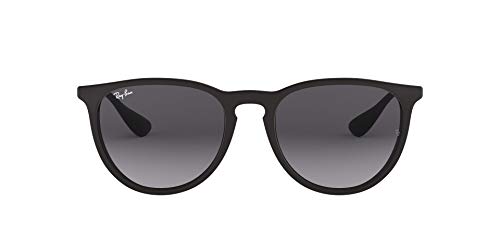 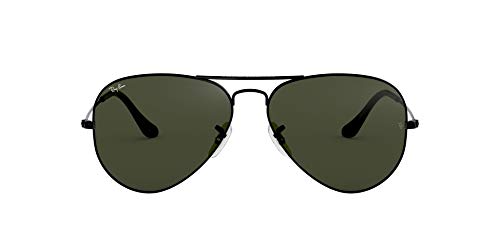 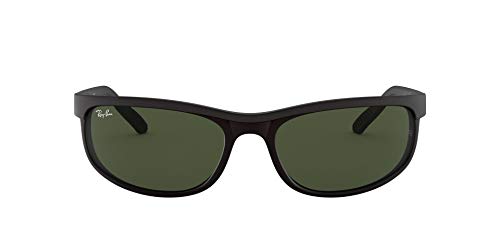 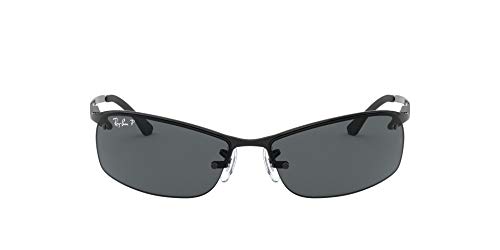 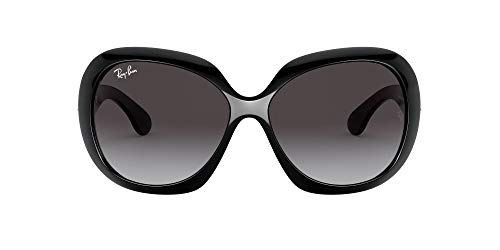 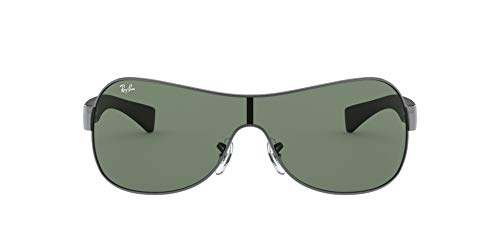 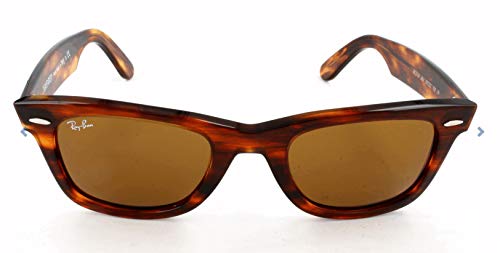 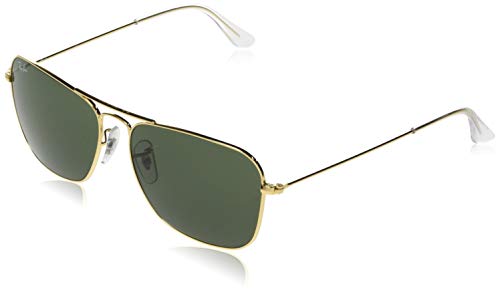 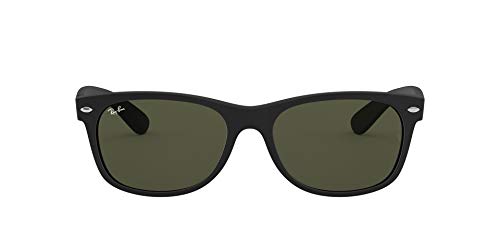 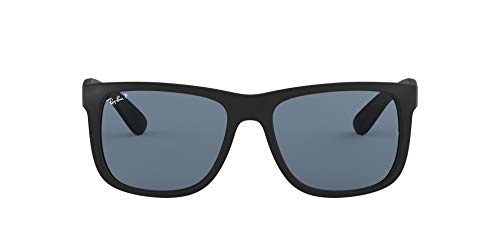 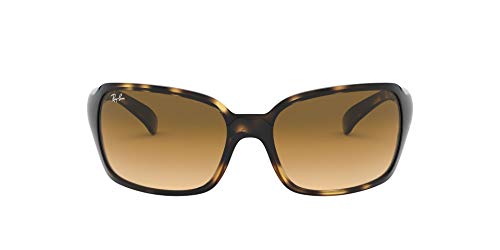 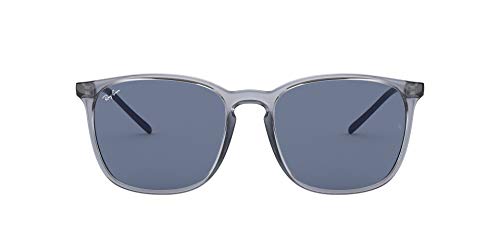 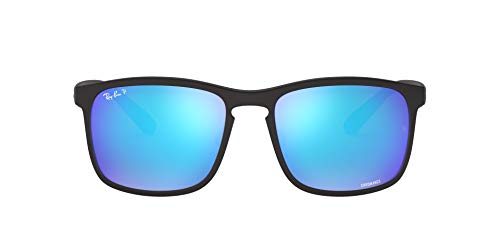 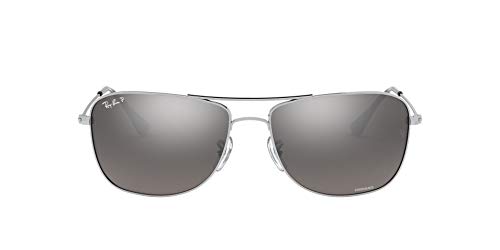 Ray Ban, probably the most famous sunglass label in the world, has been offering a variety of trendy sunglass models for around 80 years, many of which have become classics. At Ray Ban Outlet you have the opportunity to purchase the Ray Ban sunglasses that suit you best. The Ray Ban Sale has a large selection of sunglasses for men and women.

As early as the 1930s, Ray Ban, originally a subsidiary of Bausch & Lomb, a US manufacturer of medical optical equipment, gained conceptual independence. As part of an order for light protection glasses for the American Army, the Ray Ban Aviator, whose style was groundbreaking at the time, was launched in 1937. These aviator sunglasses with their large, drop-shaped lenses and elegant gold rim became one of the most widely worn sunglasses models in the world. Stars like Val Kilmer, Tom Cruise or Michael Jackson, who wore the glasses in movies and videos, played a major role in this.

Saving at the Ray Ban SaleBesides the Aviator, the Wayfarer is also one of the most popular Ray Ban eyewear models. On the market since 1952, the Wayfarer has achieved cult status as sunglasses of the film legends Audrey Heburn, James Dean and Marilyn Monroe. As the Wayfarer with its nostalgic retro design is now back in fashion, it is one of the most sought-after models in the Ray Ban Sale. While the frame of these glasses was originally dark brown, it is now available in all colours at the Ray Ban Outlet. The lenses of the glasses available at the Ray Ban Sale are also coloured in many different shades. Even with half-tinted lenses Ray Ban sunglasses are available. The many trendy design variants lend individuality to every Ray Ban model. Whether steampunk, with side protection or director's glasses, at the Ray Ban Outlet you will find the right sunglasses for every style.